– Peddie, jester at the Nerich court 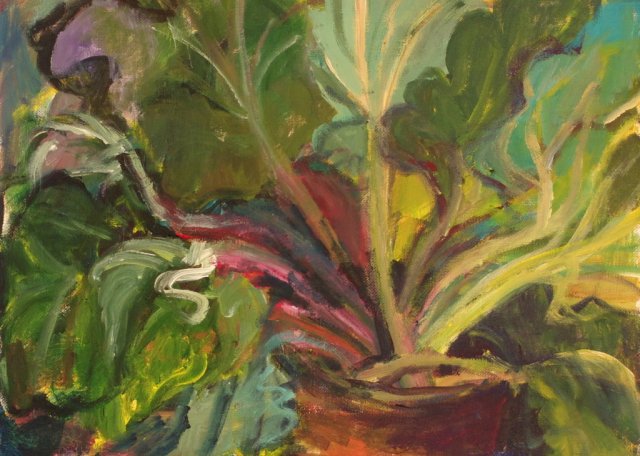 Peddie is known as a figure of utter tragedie. His fall from academic roots into utter despair works as a warning to all those who think they are beyond the reach of un-logik.

Peddie was born into a stable family, his mother and father both of academic professions. He was raised well and found love in the spring of his life. But the flames of his fiery relationship soon dwindled, and He was left all alone.

His sorrow kept him from keeping employment. He sold his possessions, and took to acting and jesting to finance his ever increasing needs for the only comfort to be found, those only-soothing spirits from far Moravia.

In the end he became neallocate, an unallocated, a jester at the Nerichina Court, thus completing his tragic journey to madness.