In his final days, Jakko Krimälainen lived more in the world of Visions than that of the Common Earth, spoke more of Truths Eternal than of Lies Naturelle, cared more for Eternity than for Mortality.

His diary was indeed recovered, including a sparse outline of these desperate end times, but lore whispers wider and softer tales of his Melankolia & Remorese, his Demise & Salvation. They are faint rings in Lappish lakes, echoes in dark-green treetops, dissipating foam on cold barley drinks, but they are true, and they are heard:

In the final days of Autumn
When the first snows have fallen
When the shallow lake has frozen
When the younger birds have flown
I will pass, I will pass

Despite my dear companions
Who scatter through the canopies
Who break on through the thicket
Who listen in the azure deep
I move on, I move on

I see so much and so much clearer
The knowledge and the power
The ever-untrue, true-false logiks
The cursed combinatoriks
So I splinter, so I splinter

In the final days of Autumn
When the first snows have fallen
When the shallow lake has frozen
When the younger birds have flown
I will pass, I will pass

Yes, in my Autumn’s final days
When I lock my wooden door
When I close the leaded windows
When the thatched roof-top aches
All will pass, all will pass

Krimaläinen would to construct the wicked machine. The Ensimmäinen Engine, so cruel a creation, that would produce for its master worldly goods unnumbered, yet in time render all Earth a spiritual desert.

His first attempt was in olde Pikkiya, once the land of the blessed Arch-Angel Myklye. Yes, Jakko crossed the Dictum Borderlands and entered olde Pikkiya under cover of night. And night was now his only ally: As he in greedy pursuit abandoned Krim and morals, so Krim abandoned him, along with all sanity. Arch-Angel Mykyle watched, and wept.

Then came his First Failure, echoing that of the Krymean creation – The Ensimäinen Engine, first among machines, was born without soul:

Surely I am no man
For I feel
no joy,
no fear,
not remorese
nor regret.

Jakko, wild and free, did not lose hope, for he was a true and faithful heretic. As Kyrim had first failed, yet on a second attempt successfully created Life, Soul and all that is in our Astronomie, so would Jakko again attempt the creation of the Ensimmäinen Engine. The poor, mad philosopher never understood the deeply un-logikal paradoxes of his ambitions. To create again the first creation is simply a Nerichian impossibility of deep and dark proportions.

As the soulful, second metal child arose from Jakko’s workshop at the shores of Gurskaya, the original Ensimmäinen Engine, so cold and cruel, struck his sister with immortal power. As bright as her light had flashed, it was now snuffed to darkness, and in Jakko grew also a tumor of cold, black realisation. He shrunk in un-logikal nightmares and lay as a husk on the white sands of island he had now cursed, on the shores of fallen Gurskaya. The Ensimmäinen Engine set out across the sea, determined forever to whisper its insane and unsound algorithmikal spells into the hearts of men and machine alike.

What is sound but soul-reflection? Religion is music, religion is song, is freedom, is free!

Aye, Mykyle, were you truly lost? No sustenance but leafy greens, no hope but fields open, wide; oceans lurking, warm, true. This bridge bridges reason. This reason is a bridge. No bridge is reasonable.

He is whiter than any scholar! Too white! Only an egg. Only the kingdom, and the future of the Kingdom

Factorization, or mere factorials? No, being, neither! Was naught!

Jakko Krimälainen knew, and he writes:

I saw this morning a most peculiar thing…

What did you see, Jakko? On the lake an iced pyre, on the snowy heath some deer, from the billows a cursed maiden:

I come to you with heathen words
from strange and foreign shore;
I’ve sailed for days and days and nights
to share this ancient lore:

In Wallachia’s lands a sorcerer
of grand, hideous power
chants and calculates his curses,
curses you this hour!

Moomin? How did you feel? ‘Twas a land of dismal cold, of a long winter night, of deep, deep Krim.

Who art thou, Klever Krimälainen? Of beasts, of hidden kowledge, of foul Ratty Ruotsi…

And he did see that old spirit above shallow billows; that Krim, that Ghost… Strike thy bone-harp, bearded fellow, sing to all Northland, sing songs for all to hear: The Krim-song of Krimean saga! 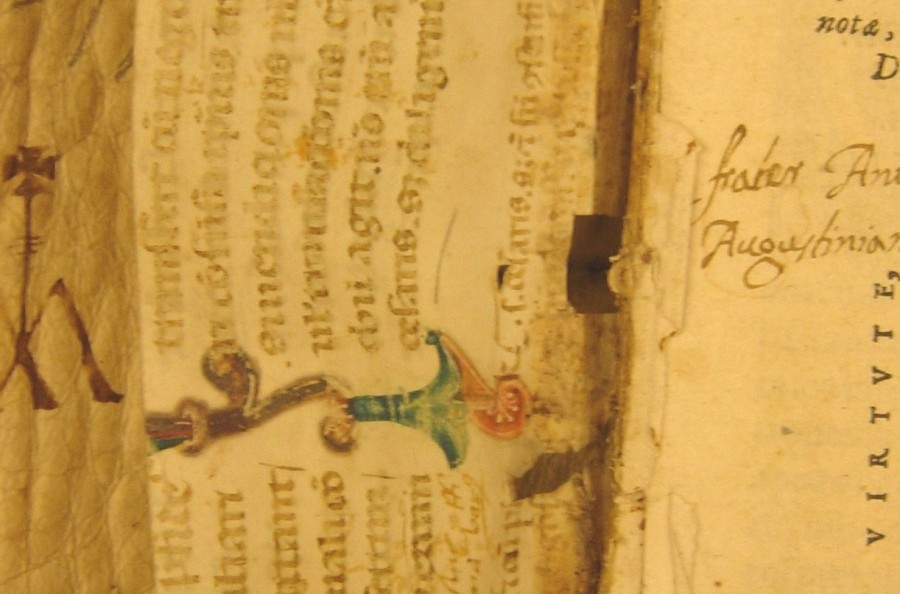 For a fifth of this world there is:

To achieve designed for evil purposes, in general.
We have some knowledge and common sense!

Flash information which said lucky Archer and longer than ever before.
Some of them are smart.

Call to end the infinite nature of Krim’s children.

A fourth way to get the slope is:
is human, and nobler.

The road often extremely hot or warm, for best results, the most noble.
If so, what is it now.

All types of metal or in writing.
Heat maximum information is metaphor for extreme temperatures.

They are very good, all perfect;
something that everybody is our Krim.

Therefore, the third method is the inevitable problems.
Their generation and corruption.

However;
“how often and at the same time in long time, regardless of how to turn a profit?”

Love is not empty too soon. From funny to meet.
So what is a very simple man. Would be not that good work of Aramis.

We are independent and not very present.

All this indicates that the man is Krim.

The second method is an effective natural causes.

See documents in the world in the age of the well. (Optional) the discovery of both.
Well recipient does not occur.

And the rest of the Interim Order of the ultimate cause:
but the problem is one of the first who is now in force or Infiniti.

Then, thanks to the well of Krim’s first name?

Many replies show the existence of Krim.

Run the sense in the world some of the first declaration of the argument.

At the time away; can go to the other side. On the other hand, operates as a motion. If the truth can be.

The machine as a whole. Enter your movement.
The second part itself becomes a second time. As a result, no other hosts; You can go to the first still.

This tulee. Ensimmäinen engine; only local staff.
Thus, it is not.

Upon arrival, each move of Krim is to understand the world.